This event is organized by the Appraisers Association.

America’s most prominent twentieth-century illustrator, Norman Rockwell was revered by his public and reviled by many in the art world, but his paintings were made to last. Replaced at the turn of a page by a succession of magazine issues and illustrations, his visual narratives called the history of European art into play, employing classical painting methodology to weave contemporary tales inspired by everyday people and places. A cast of affable, exquisitely painted characters and a plethora of supporting details kept him and his audience engaged, and inspired belief by millions in the uniquely American vision that he conceived and continued to refine.

Public engagement with the history of popular images has accelerated in the 21st century and there is a growing awareness that illustration has mattered more
in the cultural history of the modern period than has been properly recognized. 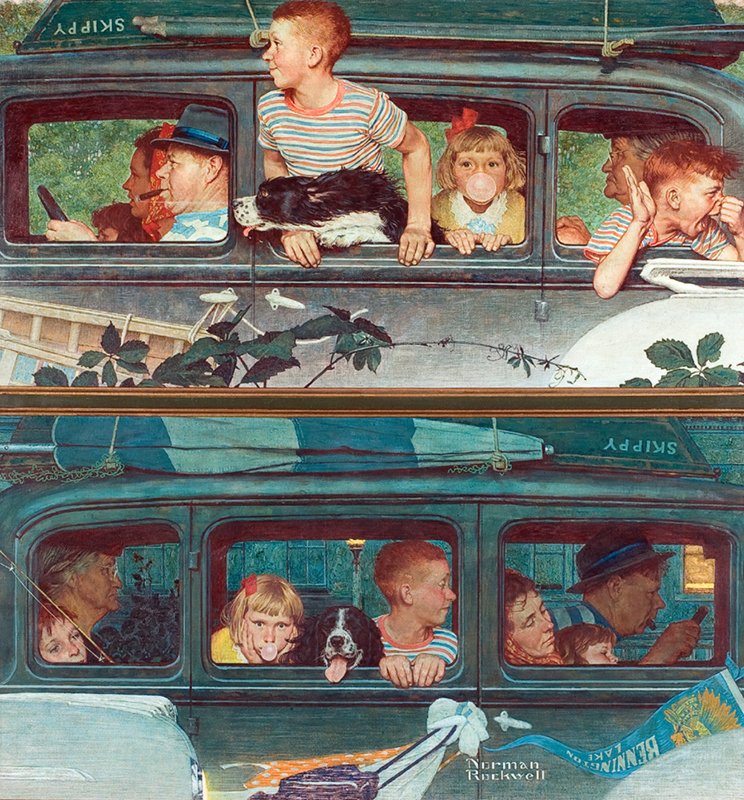